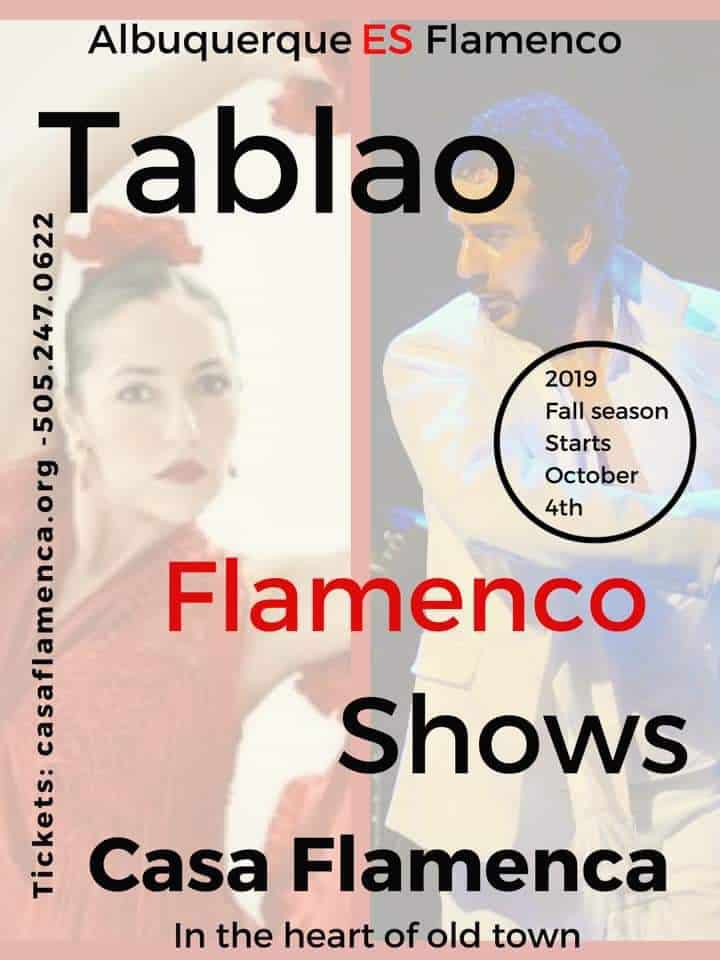 THIS EVENT IS SOLD OUT!!!