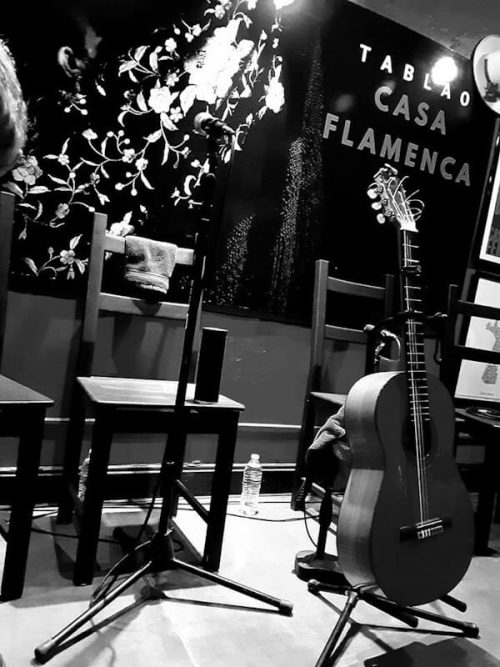 Join us at Casa Flamenca for our 2022 Spring Season Tablaos in the heart of Albuquerque’s Old Town district. We bring you a spectacular lineup of world-class artists in an intimate venue reminiscent of the clubs of Andalusia, Spain.