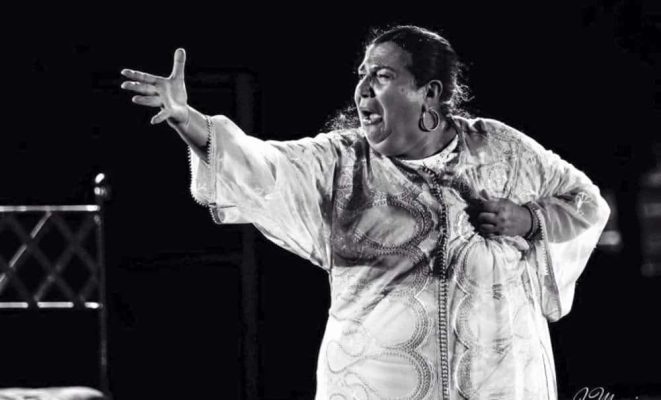 Tickets: $50 plus service fees. Buy your tickets below.

Casa Flamenca in Albuquerque is thrilled to announce its collaboration with El Museo Cultural at Santa Fe Railyard in a series of flamenco music and dance performances featuring world-renowned guest artists from Spain. Both organizations are dedicated to the presentation and promotion of Hispanic culture in their communities.
Known for the artistic quality and authenticity of their flamenco productions, Casa Flamenca brings you special guest artists-in-residence from Spain – internationally acclaimed flamenco guitarist Juani de La Isla, flamenco singer Miguel Rosendo and flamenco dancer Helmo Cortes. These artists have all performed internationally in flamenco festivals and touring productions with some of Spain’s finest flamenco artists. Also performing will be Casa Flamenca’s Artistic Director and dancer Valeria Montes. 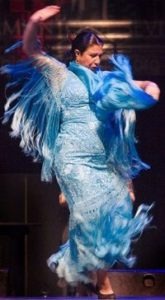 Carmen Ledesma‘s remarkable career began in 1960 with her first debut at only four years old. In 1963, she was awarded the Juana la Macarrona prize at the National Competition of Flamenco Arts in Cordoba. She worked alongside Antonio Gades at the National Ballet of Spain as well as prestigious flamenco companies such as Mario Maya, Farruco, and Curro Velez. She trained under the legendary Enrique el Cojo and was accompanied by famous cantaores such as Camaron de la Isla, Naranjito de Triana, Lebrijano, and Jose Menese. Ledesma, with her unique style, is one of today’s most highly recognized dancers and performers of the Sevillian dance of flamenco. Her master classes are highly valued in Spain as well as in Europe, United States, Latin America, and Japan. She is a strong advocate of the pure flamenco dance art form and is widely known and recognized as a living legend.