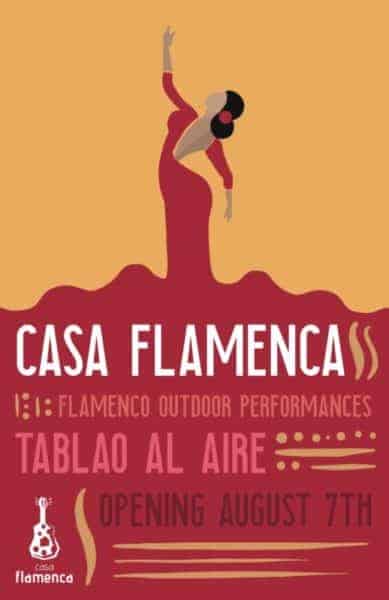 TICKETS FOR LIVE TABLAO 8/7 SOLD OUT BUT LIVESTREAM TICKETS STILL AVAILABLE BELOW!