Casa Flamenca Tablao in Tucson, AZ – Sea of Glass Center for the Arts 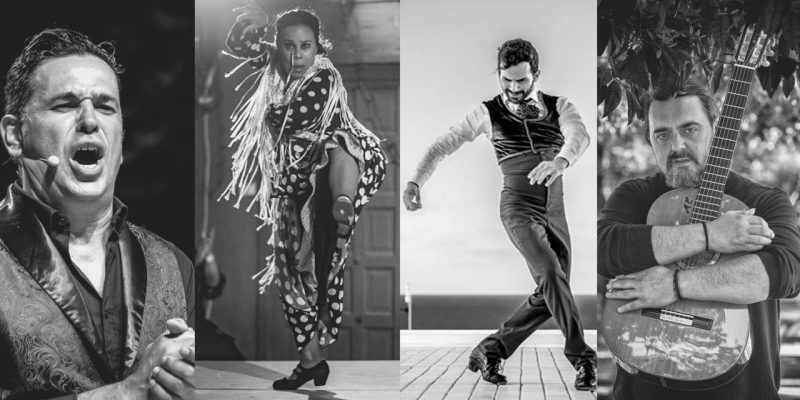 Sea of Glass Center for the Arts