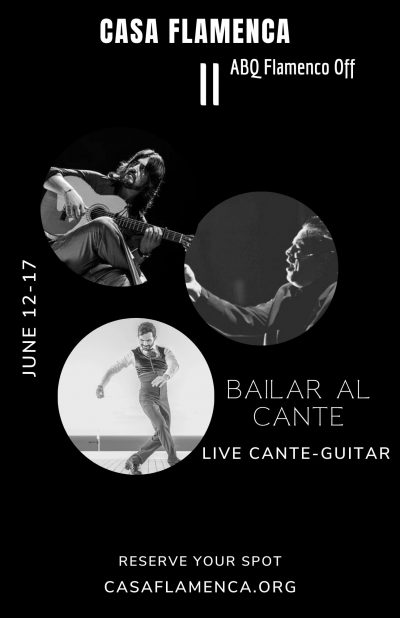 All our workshops are taught by our world-renowned flamenco artists-in-residence visiting from Spain. Our workshops are limited spaces, so register now before spaces fill up!