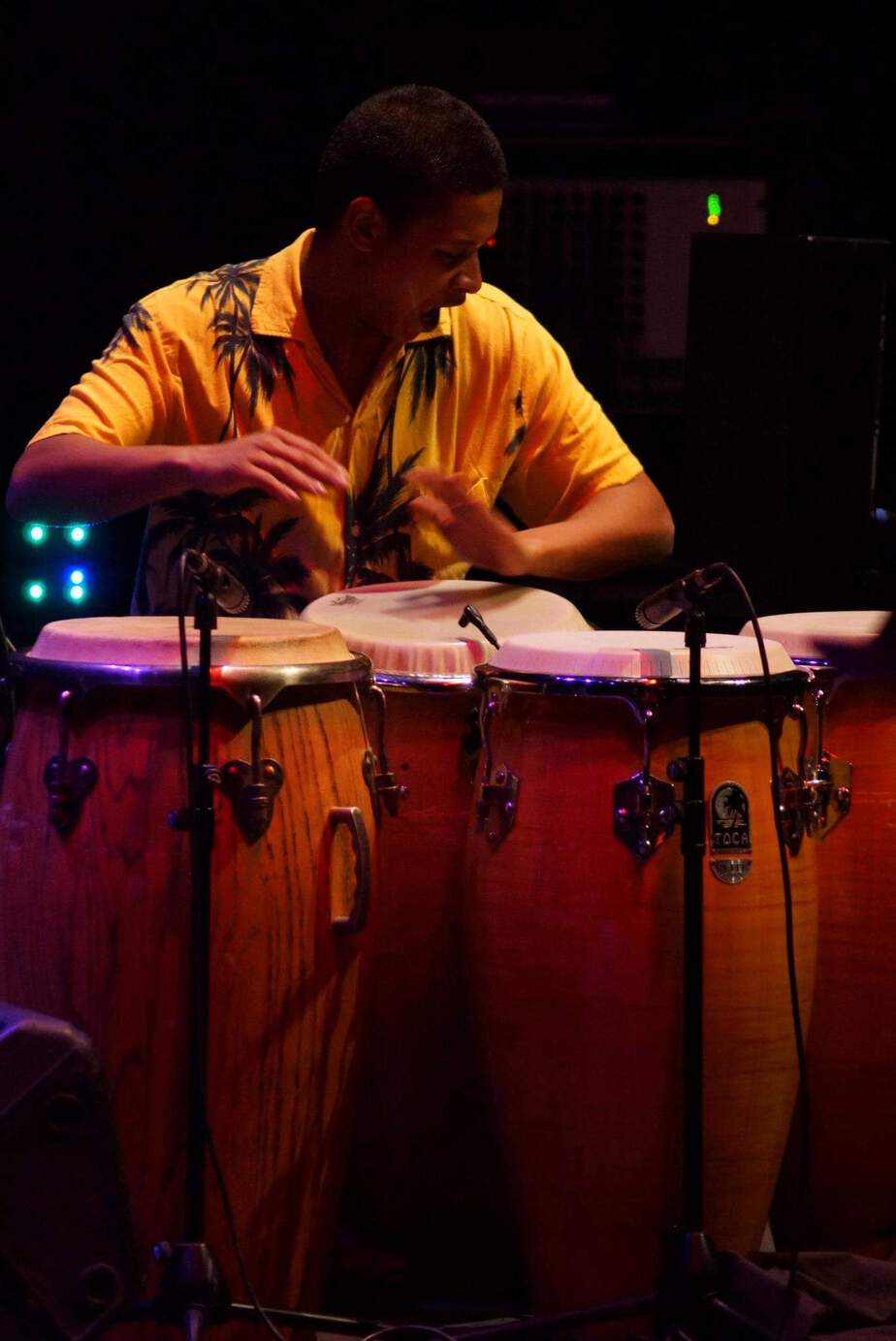 Join Malick Mbengue at Casa Flamenca for a fun percussion workshop geared to students of all levels. Learn various rhythms and be part of a percussive circle at the end of the class using rhythms and techniques that you learned that day. Malick will be sharing his unique style, mixing different rhythms from different countries.

Malick Mbengue Arroyo is a Spanish-born Senegalese percussionist and drummer. Born in Cadíz, Spain in 1985, Malick spent his childhood within a musical framework influenced by African and flamenco music. At the age of 7, he began experimenting with the cajon flamenco and African djembe and by the age of 11, he had formed his first band ‘Aguatapa’. As a consolidated cajon player in his city, Malick studied in the Drummers’ Program at the Jazz Academy UCAS Modern Music School in Cadíz graduating with outstanding honors.

With a visionary attitude, Malick expresses his endeavor towards the versatility of genres and skills; this outlook being his principle for success.