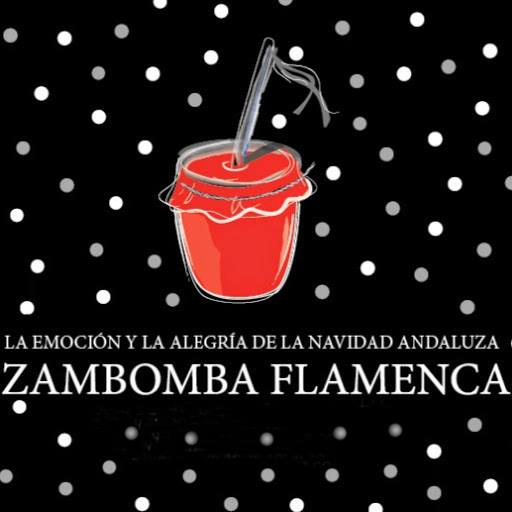 As we quickly approach our holiday celebrations and wrap up our year at Casa Flamenca, we decided that it was most appropriate to end the season with another educational moment.

Zambomba, what is it? In the Andalusian town of Jerez de la Frontera is called Zambomba 4 to these Christmas holidays that are usually made on the days before Christmas Eve. Its origin, dating back to the s. XVIII, is in the parties in neighborhood patios and gañanías in the flamenco neighborhoods of Jerez where they shared food, wine and cantes whose lyrics and rhythms were part of popular culture. A group of people sings 5 ‘flamenco’ carols in chorus to the sound of a zambomba sometimes accompanied by other instruments like tambourines or bottles of anise .

Cost: $10 suggested donation
What to bring? Drinks! We will provide popcorn!