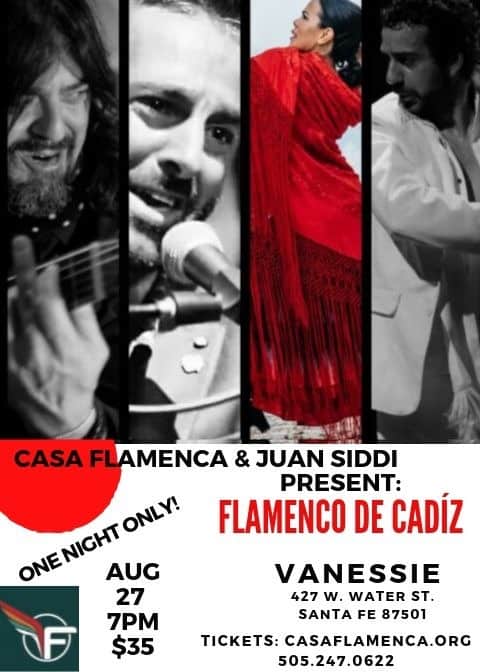 Casa Flamenca and Juan Siddi are proud to present Flamenco de Cádiz! One night only at Vanessie located in the heart of downtown Santa Fe! 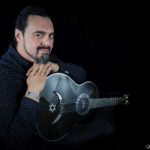 This performance is limited seating so don’t wait until the last minute to get your tickets!